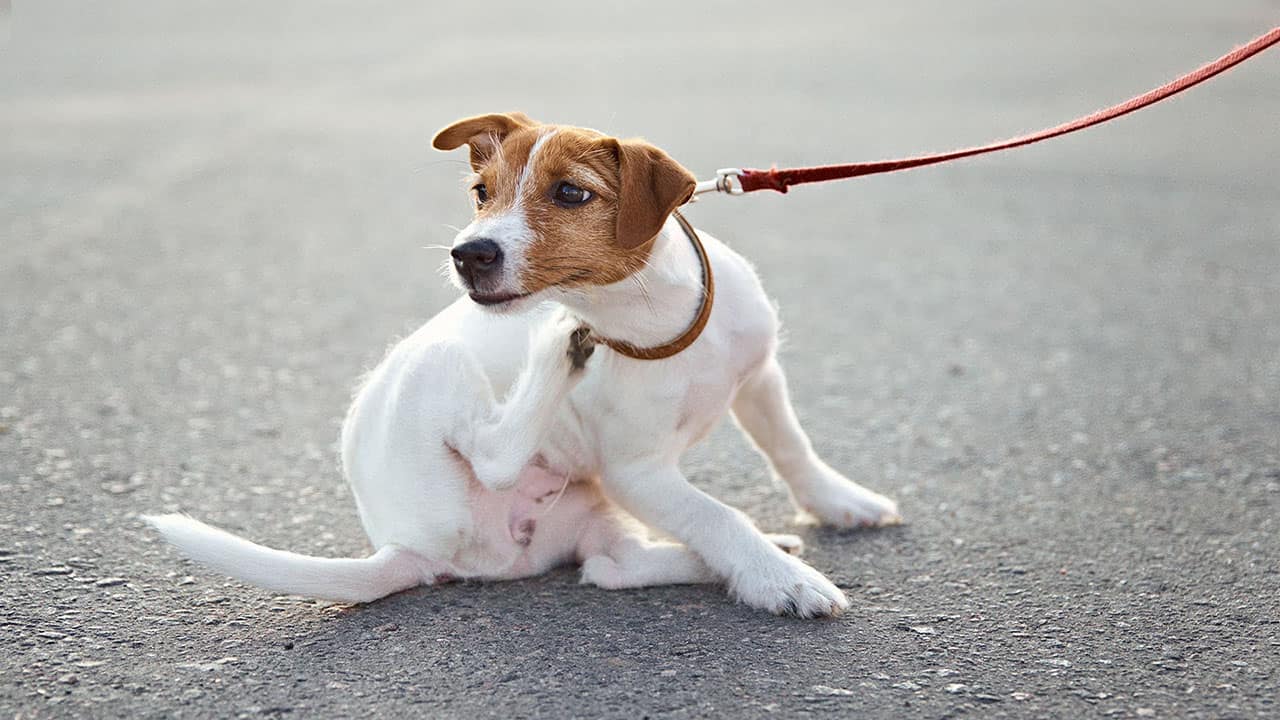 Tick-borne diseases pose an increasing hazard to the health of both dogs and humans. Ticks are parasites that adhere to animals and humans, feed on blood, and transmit diseases straight into the host’s body. The sickness occurs when an infected tick bites a dog or human and transmits the disease into the victim’s body.

Climate change, deforestation, and the shifting living and migration habits of deer, birds, and rodents are altering the global distribution of ticks. This may vary annually or even seasonally. Ticks can be found in nearly every region of the United States, including in urban areas and many parts of the world.

What is a tick?

Ticks, or Ixodidae, are related to mites and spiders and are classified as arachnids. These parasites, such as people and dogs, attach to mammals’ skin and consume their blood. By doing so, they can transmit infections like Lyme disease; Rocky Mountain spotted fever, among others.

Ticks typically inhabit long grass and woodlands. They can neither leap nor fly. Once ticks have located a host, they burrow their teeth into the skin and feed for days. It normally takes a tick between 24 and 48 hours to transfer the disease to the host.

How to remove a tick from a dog

Being a dog owner, it is prudent to know how to remove ticks from a dog. Removing the tick early is essential; taking care to eradicate the complete tick. The more the tick is on to the dog and the bigger the number of ticks attached, the greater the possibility that your dog may get a tick-borne illness, such as Lyme disease. When you see a tick on your dog, remove it with tweezers as close to its body as possible. Continue to watch for further tick bites on your dog. Be as exhaustive as possible and try to remove them.

Tick-Borne Diseases and their Symptoms in dogs

Borrelia burgdorferi, spread by deer ticks or black-legged, causes Lyme Disease, a fast-expanding global concern. Before infecting a victim, the tick must eat between 24 and 48 hours.

The brown dog tick is a less prevalent blood-borne illness. The symptoms of canine bartonellosis range from lameness to fever and interfere with brain function, appetite loss, convulsions, and abnormal heartbeat. Humans can also develop the disease.

It is a bacteria that causes well-known tick infections, including ehrlichiosis, anaplasmosis, and Rocky Mountain Spotted Fever in dogs. Rickettsial organisms consist of intracellular, microscopic bacteria.

This disease is also known as dog fever and is transmitted by the deer tick. Like other tick-borne diseases, infected hosts may experience fever, fatigue, stiff joints, diarrhea, loss of appetite, and vomiting.

The brown dog tick, lone star tick, American dog tick, and others are capable of carrying and transmitting canine ehrlichiosis, a worldwide disease.

Symptoms will manifest between 1 and 3 weeks after an infected tick bites your dog. Be on the lookout for symptoms such as fever, bruises or nosebleeds, and loss of appetite. Tests may detect a deficiency in blood platelets (cells that help with blood clotting).

Chronic symptoms may make it more difficult for your dog to recover from canine ehrlichiosis, even though the disease may have superior treatment outcomes.

The symptoms of Rocky Mountain Fever may include low platelet counts, lymph node enlargement, loss of appetite, fever, and joint pain. Some dogs may have neurological issues, such as weak limbs or shaky stature. Within three to six hours of a tick’s attachment, germs can be transmitted with canine ehrlichiosis and RMSF.

Although insect bites are the most common source of piroplasmosis in dogs, they can also be transferred through transplacental transmission and IV blood contamination.

Red blood cells can deteriorate, causing symptoms such as jaundice, dark-colored urine, pale gums, and lethargy. Other possible symptoms include nausea and weakness.

If your dog consumes infected animals, such as rodents or birds, which contain protozoa, they can get this tick-borne disease, which is distinct from other tick-borne conditions.

Other Symptoms of Tick infection in dogs

Canine tick-borne infections are characterized by fever, vomiting, swelling around the joints, lethargy, and lameness; other possible symptoms include:

Prevention of ticks in dogs

Fortunately, tick attacks on canines can be avoided with the frequent use of tick controller products for dogs, such as those listed below:

Spraying for ticks kills them immediately and offers some protection for the short term. You can apply a spray if you anticipate spending time in wooded regions with your canine. Use caution when applying it to your dog’s face, and avoid using it on or around other animals in the home. Follow your veterinarian’s recommendation and the manufacturer’s instructions for spraying frequency.

Generally, bathing the canine with shampoo containing medicinal components will kill them on contact. It is a cost-effective method of keeping your canine during high tick season. The procedure must be repeated for approximately two weeks since its effects tend to diminish.

Powders are typically simple to apply, although they can be messy. If your canine has asthma, the powders are not the best option, as they may inhale the powder.

Tick-repellent collars are simple to apply; however, they are primarily helpful in keeping the head and neck from them. The collar must contact the dog’s skin to transport the chemicals to your dog’s skin and fur. Before placing a tick collar on your canine, consult your vet.

Try our soft chews flavored with duck! It helps your dog eliminate fleas and ticks with little additional effort. Chewables are consumed rather than administered to the body of your pet. Your dog will not be able to lick off the product, so you can rest assured that it will be fully absorbed.

In conclusion, it is essential to monitor tick symptoms in dogs and take preventive measures if they are noticed. If any of these symptoms are seen in your dog, take him to the veterinarian as soon as possible to get checked out and treat the infection if necessary. 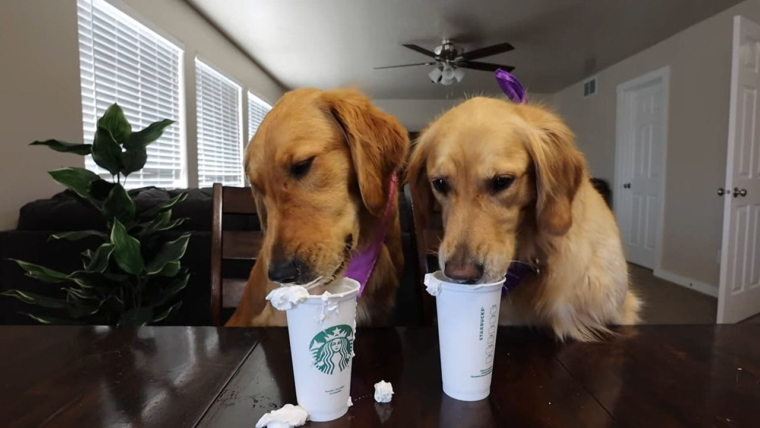 WHAT IS PUPPUCCINO? IS WHIPPED CREAM SAFE FOR DOGS?

WHAT IS PUPPUCCINO? IS WHIPPED CREAM SAFE FOR DOGS?