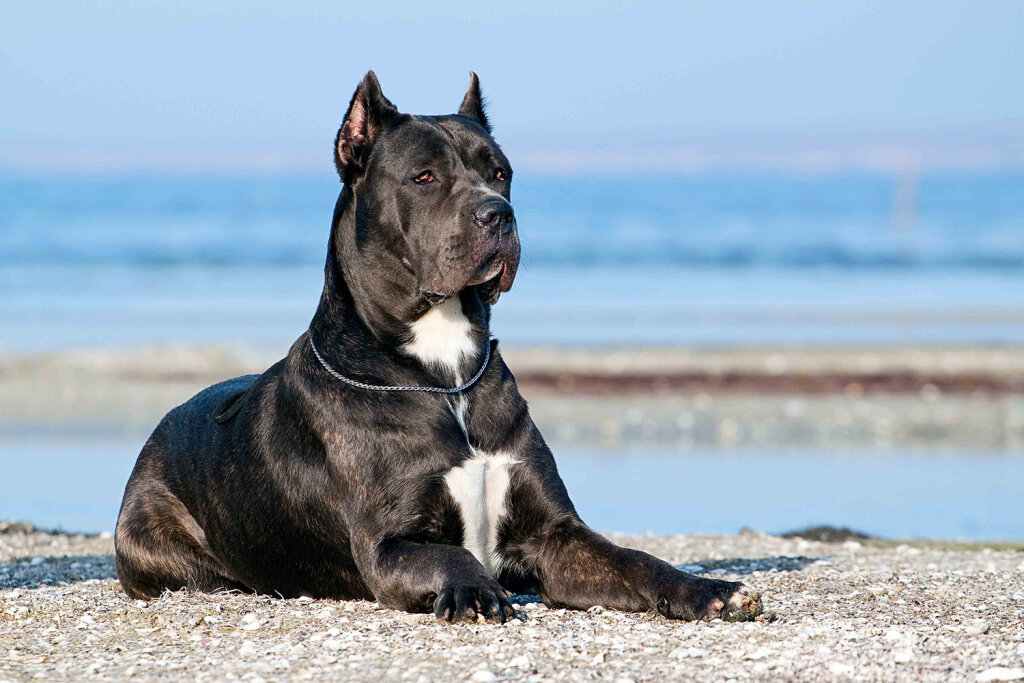 To properly care for your pet, it is important to know all of his or her characteristics and needs, to understand what causes them and how they were formed. After all, caring for a dog is not only about going to the vet, feeding and daily walks, it’s also about a properly organized space, training, information exercise, and more.

So where did dogs come from and how to care for them properly?

What were the ancestors of pet dogs?

The ancestor of dogs was a small animal called myacis, which gave rise to the canine species 35 million years ago. And the domestication of the dog occurred between 8,000 and 33,000 years ago, when humans needed help, for example, in hunting or guarding the house. The ancestors of primitive dogs were either quite large – 45-60 cm at the withers, or of medium size – below 45 cm. They had fairly powerful jaws and well-developed muscles.

When people switched to a settled way of life, dogs “duties” expanded: they began to help people in fighting, moving heavy objects, herding and various kinds of hunting.

Since then, a great many different varieties of dogs have appeared, and now there are about 500 breeds in the world, which differ from each other in appearance, temperament and purpose.

In Antiquity large breeds of dogs were widespread, and on the territory of modern Europe the representatives and progenitors of large dogs were Bullenbeissers, which were distinguished by their large size, developed jaws and powerful physique.

According to modern classification, the large breed includes dogs with weight over 26 kilograms and height at withers of 60 cm. But in time it became necessary to divide large breeds into two more types: into breeds with a powerful build and those with an athletic build.

So, dogs with a powerful build have phlegmatic character and quieter behavior, they can not run long and actively, they do not bark much, they are well trained, with proper training have a good-natured character.

Their brethren with athletic build, on the contrary, are very active, temperamental and mobile, and as a result of this often get on walks injured. They bark a lot, and their training is complicated by their ability to get excited quickly.

How should I take care of large breed dogs?

Dogs with a powerful build should definitely have a soft bed. This is due to the fact that prolonged lying on hard surfaces can cause areas of hyperkeratosis (calluses) to form on the skin in the joint area. When walking or being kept on slippery surfaces, large dogs often get sprains on their tendons or joint capsules.

Large dogs, especially those with athletic builds, require constant walking, physical and informational exercise. Large dogs are indicated for swimming in open bodies of water or a swimming pool. However, it is recommended that even the friendliest pets be walked in public places with a muzzle so that they cannot harm themselves or humans. In addition, the animal should wear a carrier with information about the name and data of the owner, such as a special collar, or better – a chip.

Because of their large size, it is difficult to care for these animals. Large dogs are rarely washed, and dry shampoo or grooming spray is often used to clean their coats. For treatment against ectoparasites (fleas, ticks), it is recommended to use oral tablets.

How to raise large dogs?

What do I need to know about the health of large breed dogs?

Due to their physique and lifestyle, large breeds of dogs are prone to a number of diseases. Dogs with a massive build often suffer from overweight, cardiovascular, musculoskeletal and skin diseases. Athletic dogs have circulatory and digestive disorders, as well as musculoskeletal injuries.

All of this makes it difficult to select a diet for large breed pets. With this in mind, we have developed complete nutrition for adult large-breed dogs with athletic and powerful builds.